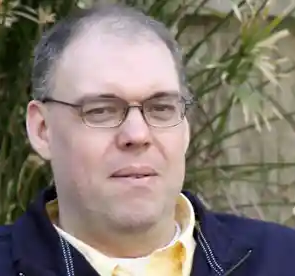 Peter is an international development worker specialising in computing and IT. He has twenty years of working internationally with longterm country experience including Guyana, China, Malawi and Iraq.

In 2007, while working in Iraq, Peter and his four British security guards were abducted by militia from the Ministry of Finance in Baghdad. He was eventually released after being held for more than two and half years. Unfortunately, he was the sole survivor with his security detail being executed within months of them being taken.

Peter is now involved with training academic, journalistic and international organisations in hostage survival and Hostile Environment Resilience and Survivability Training (HERST), where his experiences in captivity are brought to the fore. As a computer specialist, he is also involved with training people in ‘pre-deployment social media awareness’ as well as general IT training, Virtual Reality and Geographical Information Systems.